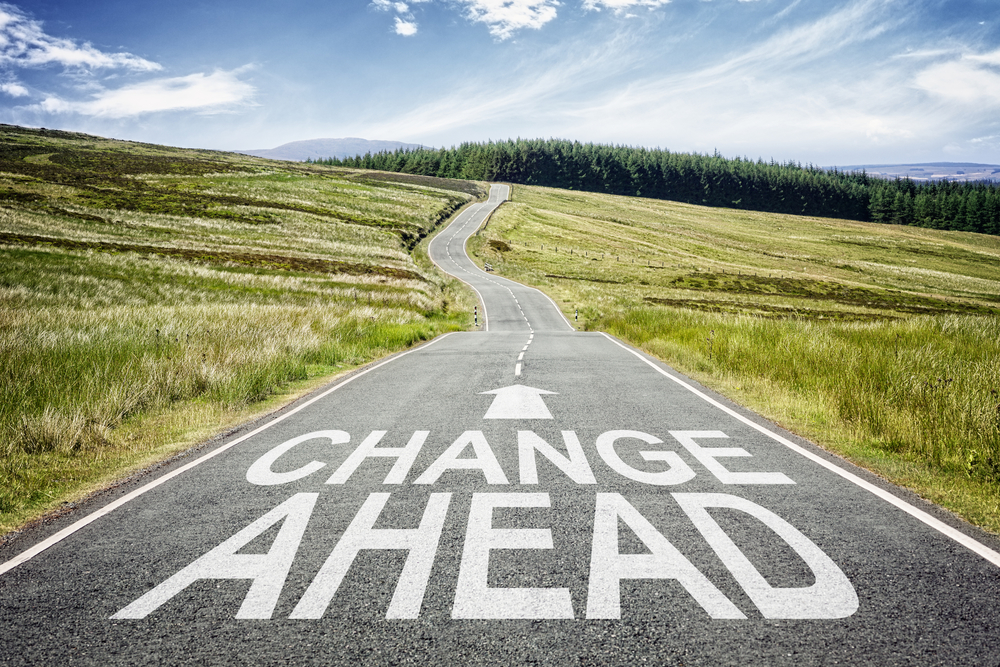 The Morrow County School District recently received the last-minute resignation of David Norton, former principal of Riverside Jr/Sr High School. Due to the timing of this, Director of Human Resources Erin Stocker said that after much discussion and deliberation, the district has moved forward with the following administrative shifts and appointments for the 2022-23 school year.

Riverside Jr/Sr High school: John Christy, former Windy River Elementary principal, is transferring to be the new principal and Steve Sheller remains as vice principal. Christy is a long-time employee of MCSD and has a strong history with Riverside. “We are excited to see the direction that RJSHS goes under his leadership,” Stocker said.

A.C. Houghton Elementary: Jill Ledbetter, former Sam Boardman Elementary principal, is transferring to be the new principal. Ledbetter has a strong history with A.C. Houghton and the community of Irrigon. “Mrs. Ledbetter brings a wealth of experience at the elementary level in MCSD, and we know she will continue the work in instructional improvement and student achievement,” Stocker said.

Sam Boardman Elementary: Jami Carbray, former vice principal at Sam Boardman, will be promoted to principal and Laura Browne Winters will be assigned as the interim vice principal. Carbray has worked side by side with Ledbetter this year to establish vision and action steps, so Stocker said the district is confident in her ability to create that continuity. Winters has a strong connection to SBE, as well as a working knowledge of the special programs at SBE. “We are excited to have her return to the staff of SBE to support the students and families,” said Stocker.

New district Superintendent Matt Combe said that while these changes are unexpected for Morrow County School District, administrators configured the new team with the best interests of students, staff and families at heart. “We acknowledge this is quite a bit of change in our schools and may raise questions for many, but over the next week the administrators will be reaching out to their staffs to introduce themselves and answer any questions,” Combe said.

The district will be led by new Superintendent Combe starting July 1, 2022.